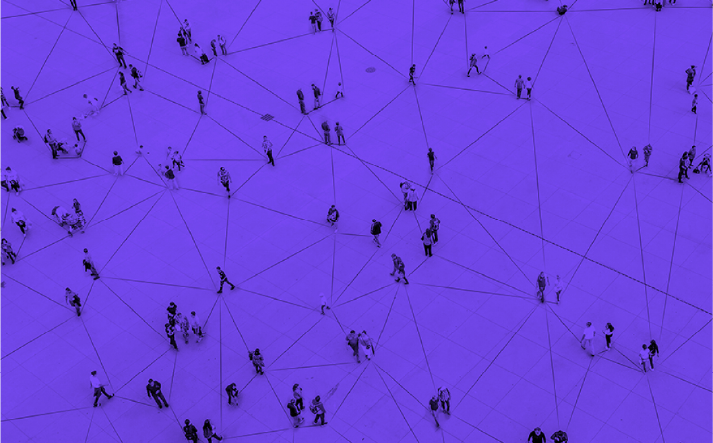 The Road Ahead for Inrupt and Solid

Here's a preview of some of the other projects we are working on to help developers and others realize the full promise of Solid.
Oz Olivo, VP of Product

Inrupt builds technology to help the world leverage the power of Solid.

Last year, we announced the React SDK — an integration with one of the most popular frontend frameworks that makes it easy to create basic Solid apps.

Today, we’d like to give a preview of some of the other projects we’ve been working on to help developers and others realize the full promise of Solid.

More specific release announcements on each of these projects will follow in the coming months, but we hope this blog provides a rounded view of our roadmap, and creates an opportunity for others in the Solid community to contribute alongside us.

Inrupt and several other members of the Solid community have joined forces with the intention of building an extensible open source implementation of a Solid server. This work is already underway. It is funded by Inrupt and led by Professor Ruben Verborgh — one of the earliest and most prominent contributors to the Solid ecosystem — and his team at Ghent University. Inrupt, along with other members of the community such as Digita and Ontola, have also pledged personnel and code contributions to the effort. .

The server is designed as an alternative to the existing open source Solid server implementation, the Node-Solid-Server (NSS), and is intended to be flexible, reliable and easy to use.

You might be asking yourself, why do we need a new server? Why don’t we just incrementally improve the Node Solid Server instead of starting from scratch? After independent assessments and due consideration, several members of our community felt that another Solid server implementation would best serve the community’s needs.

The Inrupt team is actively working to improve the Solid developer experience. While LDFlex and RDFLib are robust and powerful, they each have their limitations.. We have recently open sourced “work in progress” Javascript Client Libraries that we hope will improve the developer experience and provide developers a wider breadth of options when choosing their technology stack.

Inrupt will develop and maintain these libraries and integrate them with our React SDK, similar to what has been done with LDFlex. In addition, we are also working on client support for other programming languages and frameworks to expand and enable the overall developer ecosystem. We aim for this to empower a broader range of developers to join our community and contribute to the overall success of Solid. Details on which languages and frameworks will be tackled and in what order are still being worked out, but we’ll be sure to give periodic status updates as the plans solidify.

Finally, along with the work we’ve outlined so far, we have another project underway. This project is an enterprise grade implementation of a Solid server. We’re designing it with large-scale deployments in mind. The target audience are those that wish to host Solid servers and require advanced security functionality, global scalability, administrative features, and committed support with guaranteed SLAs.

This server will support the work Inrupt is doing with major organizations that would like to deploy Solid to millions of their users. These projects will provide a foundational set of Solid users across verticals such as healthcare, finance, social media, and entertainment.

As a developer, it’s important to note that Solid servers all follow the exact same Solid specification. This means that applications you write will be completely interoperable across all spec compliant server implementations and will work regardless of which server is running in the backend. The primary differences between servers are generally operational and will not impact application behavior.

We at Inrupt view the tools we are producing as key stepping stones on the mission to put web users back in control of their data and allow them to derive new types of value from it. In order to help achieve that, we will continue to refine, maintain and improve these tools. However, we cannot do it without the help of others in the Solid community.

We’ll continue to provide updates as the scope and timelines for these various efforts are locked in. Additionally, we plan to provide mechanisms for others to request that items be considered for the Inrupt roadmap and to provide feedback on our various projects.