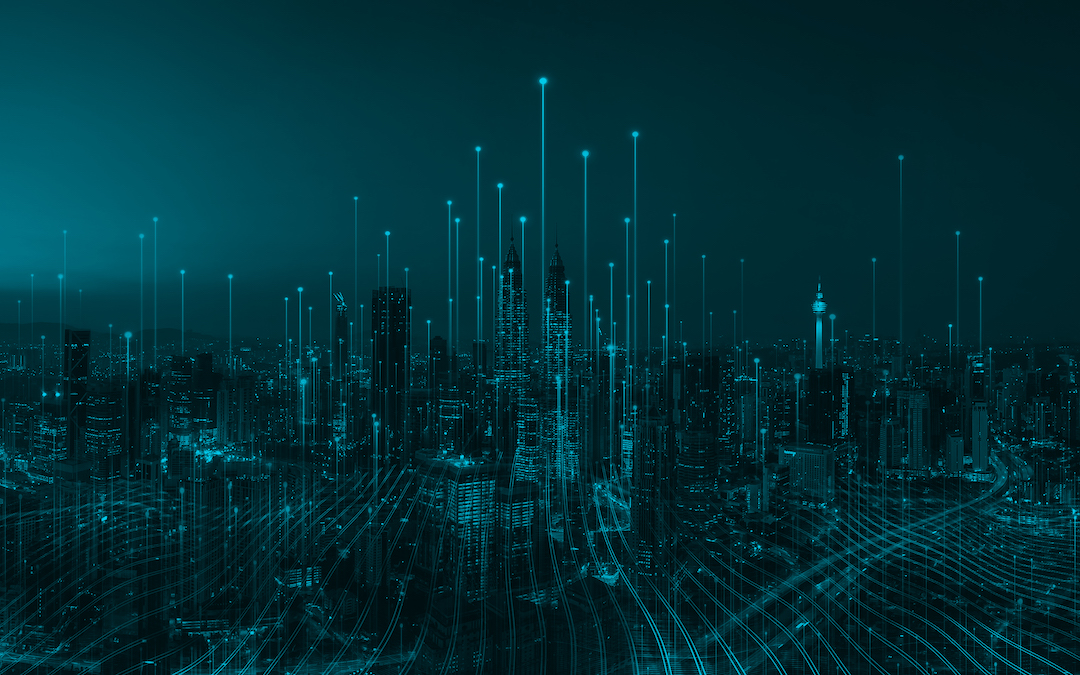 The W3C Working Group structure is centered around a reliable and transparent process that will maintain and evolve the specifications for decades to come.
Inrupt

Inrupt is proud to support the creation of a W3C Working Group to carry forward the Solid specifications.

Since the founding of the Solid Community Group, we’ve been grateful to work alongside other dedicated group members to mature and evangelize Solid technology. The result is a set of draft specifications that reflect the community’s values, and a growing Solid ecosystem that’s widely recognized as the foundation for a better web.

Solid is now powering mission-critical applications around the world.

So the time is right to pass the core Solid specifications to a more formal process. There’s no question the W3C is the right place for Solid. It’s the premier organization for web standards. And it’s built to protect the values of openness, trust, and collaboration that Inrupt and other community members have fought for with Solid.

The W3C Working Group structure is centered around a reliable and transparent process that will maintain and evolve the specifications for decades to come. Solid is now on the track to follow successful and widely adopted standards, like HTML and CSS, and to work alongside other emerging standards like Verifiable Credentials and Decentralized Identifiers.

The Inrupt team looks forward to continuing our work with other talented individuals from both academic and industry backgrounds. The new W3C Working Group will ensure the Solid specifications are secure, accessible, and informed by the implementations of the Enterprise Solid Server and other Solid software products.

At the same time, Inrupt believes the work of the W3C Community Group to promote and implement Solid technology remains as important as ever. As Sir Tim has said: “Solid is more than a concept or a technology vision. More than just a protocol. It’s a movement, growing every day. And it’s the vital piece of the web that was missing in 1989.”

A Solid W3C Working Group will ensure the protocol remains in good hands, allowing us all to focus on growing the Solid movement and delivering the web the world has always deserved.